skip to main | skip to sidebar

Head Massage Techniques : How to Massage for Sinus Drainage

Shiatsu Massage Tips & Techniques : How to Use Shiatsu for a Sinus Headache

Australian Prime Minister does it again!! IMMIGRANTS, NOT AUSTRALIANS, MUST ADAPT..

Truer words have never been spoken..

It took a lot of courage for this man to speak what he had to say for the world to hear. The retribution could be phenomenal, but at least he was willing to take a stand on his and Australia 's beliefs.


Muslims who want to live under Islamic Sharia law were told on Wednesday to get out of Australia , as the government targeted radicals in a bid to head off potential terror attacks..


"IMMIGRANTS, NOT AUSTRALIANS, MUST ADAPT.. Take It Or Leave It. I am tired of this nation worrying about whether we are offending some individual or their culture. Since the terrorist attacks on Bali , we have experienced a surge in patriotism by the majority of Australians."

'This culture has been developed over two centuries of struggles, trials and victories by millions of men and women who have sought freedom'

'We speak mainly ENGLISH, not Spanish, Lebanese, Arabic, Chinese, Japanese, Russian, or any other language. Therefore, if you wish to become part of our society, learn the language!'

'Most Australians believe in God. This is not some Christian, right wing, political push, but a fact, because Christian men and women, on Christian principles, founded this nation, and this is clearly documented. It is certainly appropriate to display it on the walls of our schools. If God offends you, then I suggest you consider another part of the world as your new home, because God is part of our culture.'

'We will accept your beliefs, and will not question why. All we ask is that you accept ours, and live in harmony and peaceful enjoyment with us.'

'This is OUR COUNTRY, OUR LAND, and OUR LIFESTYLE, and we will allow you every opportunity to enjoy all this. But once you are done complaining, whining, and griping about Our Flag, Our Pledge, Our Christian beliefs, or Our Way of Life, I highly encourage you take advantage of one other great Australian freedom, 'THE RIGHT TO LEAVE'.'

'If you aren't happy here then LEAVE. We didn't force you to come here. You asked to be here. So accept the country YOU accepted.'

Maybe if we circulate this amongst ourselves in Canada , England and the USA , WE will find the courage to start speaking and voicing the same truths, and to NOT be afraid of THE TRUTH.

If you agree please SEND THIS ON to as many people as you know.
Publicat de deedee la 13:13 Niciun comentariu: 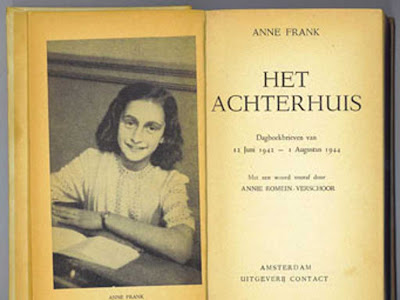 Then & Now
June 20 1942
Writing in a diary is a really strange experience for someone like me. Not only because I've never written anything before, but also because it seems to me that later on neither I nor anyone else will be interested in the musings of a thirteen-year-old schoolgirl.
Publicat de deedee la 01:40 Niciun comentariu: 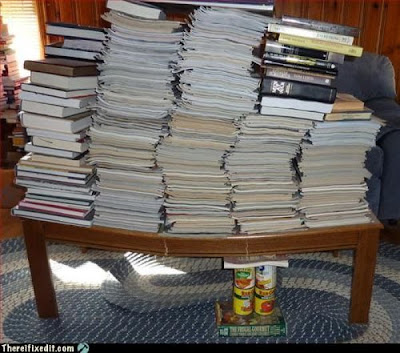 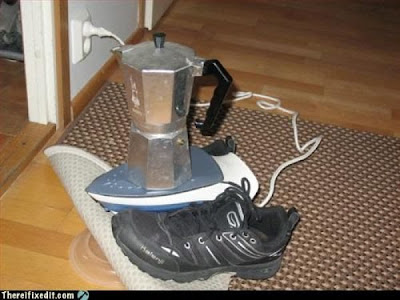 Shania Twain - From This Moment On 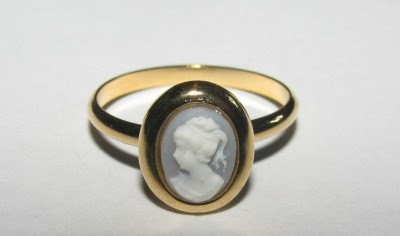 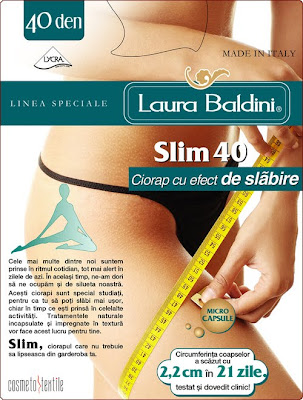 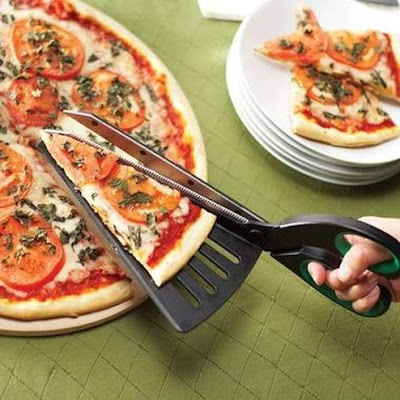 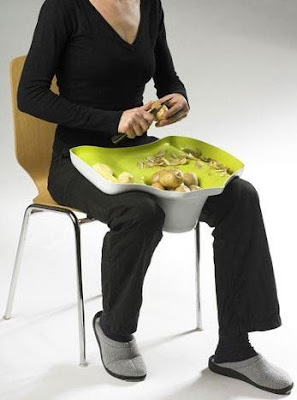 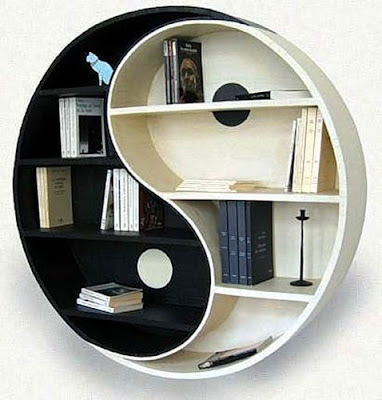 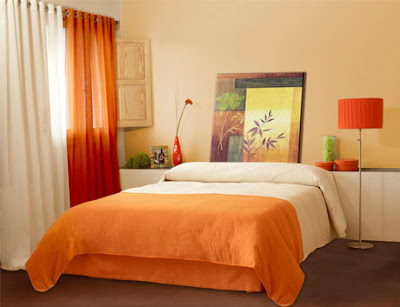 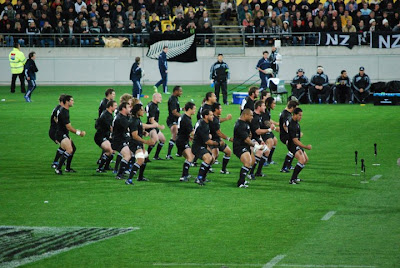 take your coffee with a friend 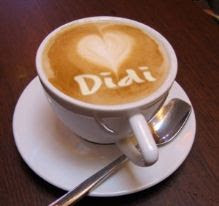 to be a jew on Christmas time